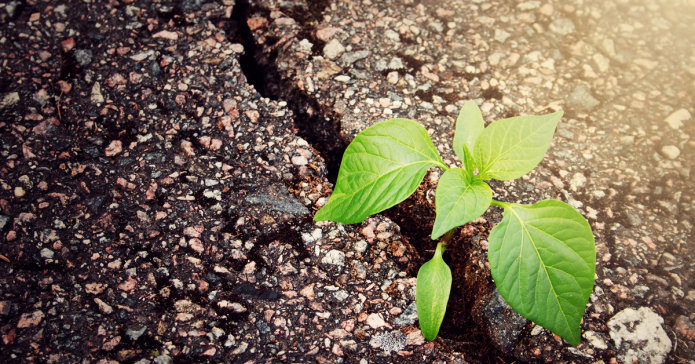 History of NLP: NLP in 4 Waves

The founding idea was to model highly successful psychotherapists. Richard Bandler and John Grinder started this as the basis of NLP around 1972 with modeling Fritz Perls (Gestalt Therapy), Virginia Satir (Systemic Family Therapy) and Milton Erickson (Hypnotherapy). Abraham Maslow already had this founding idea around 1943 when studying “Self-Actualization” and modeling about 60 “Self-Realized” people. The idea of modeling healthy people was a natural consequence of his famous “Hierarchy of Needs” with the 5 steps of human development (1943). In 1961 this approach of focusing on the human potential led to the foundation of the Association for Humanistic Psychology (AHP) as the “third force” in psychology to overcome the “pessimistic view” of Psychoanalysis and Behaviorism.

How was NLP created?

NLP was created as a result of studying the work of famous 20th century psychotherapists (Virginia Satir, Milton Erickson and Fritz Perls). Creators of NLP are Richard Bandler and John Grinder. At the very beginning, the creators of NLP were interested in two things:

They started by identifying communication patterns, attitudes and specific ways of thinking characteristic of all three psychotherapists. As a result of this work, Richard and John exctracted a set of beliefs, skills and techniques thay named Neuro-Linguistic Programming.

So far NLP developed in the following 4 waves

1. NLPure is the 1st wave, the original NLP. It started in 1972 with the main topic of “Success & Enthusiasm” through Richard Bandler and John Grinder. In the next step of NLPure Leslie Cameron-Bandler, Judith Delozier and Robert Dilts joint as co-developers. Anthony Robins developed a variation of motivation seminars all over the world with very large groups.

2. NLPt is the 2nd wave, the application of NLP in the area of psychotherapy. It is in its mature form called Neuro Linguistic Psychotherapy: NLPt. NLP & Psychotherapy started in 1989 with the main topic of “Health & Joy of Living” through Robert Dilts. The European Association of NLPt, the EANLPt, was founded in 1995.

3. NLPeace is the 3rd wave, the application of NLP in the area of spirituality. It started in 1992 with the main topic of “Spirituality & Meaning of Life” through Robert Dilts. In the next step Richard Bolstad and Connirae Andreas made their contributions, and in 2014 the name NLPeace was used by the International Association of NLP Institutes IN-NLP.

4. NLPsy (NLPsych) is the 4th wave, the scientific research of NLP. It is in its mature form called Neuro Linguistic Psychology: NLPsy (NLPsych). It started in 2006 with the Research & Recognition Project. In 2012 the name NLPsy was created for this variation of NLP by the International Association of NLP Institutes. NLPsy has the highest qualification standard. A “NLPsy Master Trainer, IN” needs an academic Masters degree in Psychology, a qualification in Psychotherapy on the level of the World Council for Psychotherapy and in NLP a “NLP Master Trainer, IN” qualification. The effectiveness of NLPsy trainings is scientifically evaluated before and after each training.