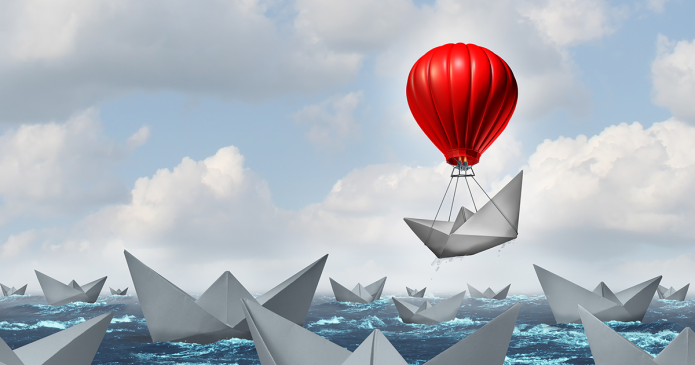 After I’ve written my previous blog, ’What if it fails?’, I have received a lot of emails in which people asked me how I came to realize what I wanted to do, what made me make such a decision, what I believed in on that road and many other questions.

My answer is very simple, I have only answered this question to myself:

What is really important to me?

A couple of years ago, I went to Ozzy Osbourne’s concert, while Zakk Wylde was still a leading guitarist in the band. Zakk has that biker style, leather jackets, boots, chain around his blet, long hear and beard, and he has a bear after every song in his concerts. Although many people don’t prefer his style, a lot of those who are familiar with playing guitar agree that he is one of the most influential guitarists nowadays. After that concert, a friend of mine who came to the concert with me was talking about how impressed he was with the way Zakk Wylde had played. He then told me he would love to be such a great guitar player.

’No, I would really love to!’ – he tried to convince her. 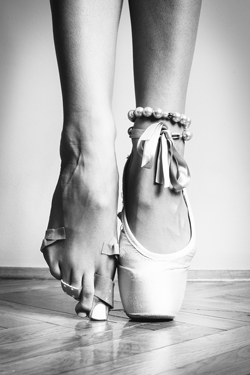 ’No. Because you only like the idea of playing the guitar. If you really loved it, you would already be a guitar player.’ After this sentence, our friend who has played the piano for the past 1t5 years, told us how much exercise it really takes to reach that level. Not to mention the tours, live performances and recordings. She has playyed since the kidnergarden, she graduated from elementary and secondary school of music, as well as music academy. Suddenly, playing gutar wasn’t that much attractive to our friend.

Many people talk about great life projects in brief moments of inspiration. They talk about them with so much excitement, they can’t wait to go home and start working on them. But then, when they do arrive, they need to prepare coffee first, waiting for the water to boil, then they take a look at Facebook, a couple of interesting videos pop out, images as well, then they look at the clock, it’s quarter to nine, ’I’ll start from nine o’clock, that’s jut the right time to start.’ They haven’t even turned around and it’s already 21:05, how can they start now when they’re already late, ’Maybe it’s for the best to wait until 22:00 and start then, or maybe even start from tomorrow.’ And tomorrow they’re talking about never comes.

Based on my experience, one of the two following things is the problem here:

For some reason, people avoid to start working on their goals

Their goals are not important enough to them

So, what’s really important to you? Yeah, I’m talking to you. What is the thing that keeps you awake while thinking about it? That thing that makes great ideas come to your mind at 3am, so that tomorrow you either scream of excitement or you can’t believe how pointless it actually is? The thing you want to do over and over again, each time better than before, but never seems to be good enough? The thing because of which you are late all the time? The thing you enjoy talking about so much? The thing because of which you can’t sit peacefully unless you absolutely must?

And then, when you sit down to really work on it, when hours look like minutes, when you are lost in the moment, when you’re soaking up every single detail, understand even the tiniest piece and you’re solving that giant puzzle that you’re not sure how it should look once when it’s completed. The thing that makes you forget about all the other things. THE Thing.

So, what is THE Thing? What are you waiting for?