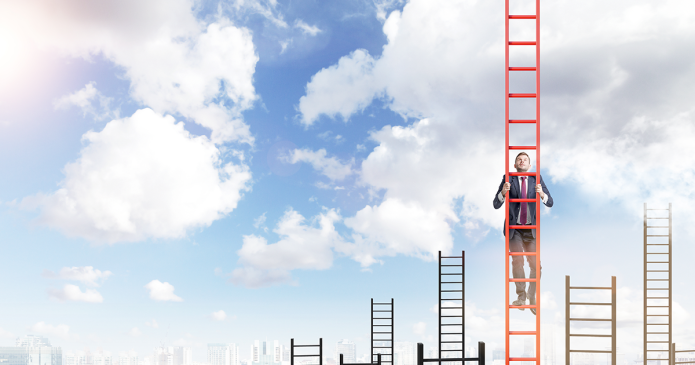 There’s no living man that hasn’t craved for improvement, that hasn’t at least tried to be a bit better today than yesterday. Even beside that wish, a bunch of books, video materials, various gurus, everything often begins before it starts, or even worse, everything ends with that wish. To others, path of their personal development doesn’t bring exactly what they were looking for. Bottom line, only a small number of people, so tiny that is expressed in decimals, that actually succeeds in what they planned. They persist, succeed to change something about themselves for the better, they manage to be more efficient, satisfied, fulfilled, wealthier, and bottom line, happier than before they had begun.

What makes these people different than the rest? Where is the key of the personal development? How to get to the end of that road?

Let’s start from that very end. The first great difference lies in the fact thatsuccessful people don’t try to be the best version of themselves.

‘But, why? Shouldn’t we always strive for being as good as we can be?’

Yes and no. The secret lies in the fact that, once the maximum is reached, it’s the end, there’s no way forward from there. You have reached your maximum and what follows is either a stagnation or a downfall.

The second thing is that the maximum is unreachable. Personal development is simply limitless. To be more accurate, personal development can be as long as our life is. If you have desire, you will always have something to learn. If we want what is unreachable, there’s only one thing that’s certain – we won’t reach it. We will never go through that finish line, we will never say: Finally, that’s it.

The third thing is perspective. Imagine your personal development as an endless staircase. You are standing on one step, you are looking up and there’s no end to it. You’re looking behind, downwards, you can’t seem to find the end on that side, neither. In that moment, you say to yourself: 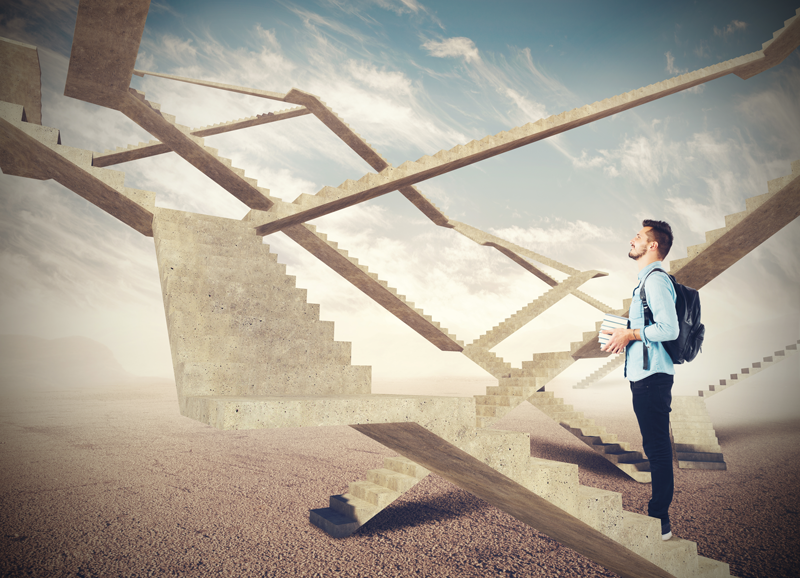 If that’s the case, then where is your goal exactly? How far away is it from you? It seems it’s endlessly far, isn’t it? How does that affect your motivation? Just the way it has been right up until now. You go and then you stop, you motivate yourself, you cross 10 steps and you say to yourself:

‘And now, let’s take a rest. Why do I keep pushing it when I’ll never come to the top anyway?’

If that’s the case, then what’s the solution?

‘Let’s climb one step today. Only one and that’s enough. Tomorrow I’ll climb another one. And another one the day after that.‘

Notice the difference. Notice where your goal is. Try to imagine the things that you would say to yourself with such a goal.

‘One step is piece of cake for me, I’ll do it right now!’

You will climb and you will feel victory, you will feel success. There’s no person that doesn’t take pride in winning. With trying to be the best version of yourself you condemn yourself on never winning, since it’s impossible to win in such game. As much as people love winning, they also hate losing and there’s no person that doesn’t hate it. Always try to be a bit better today than you were yesterday, give yourself a credit for every success you achieve and let yourself enjoy in your results.

Be a better version of yourself. Dream big.